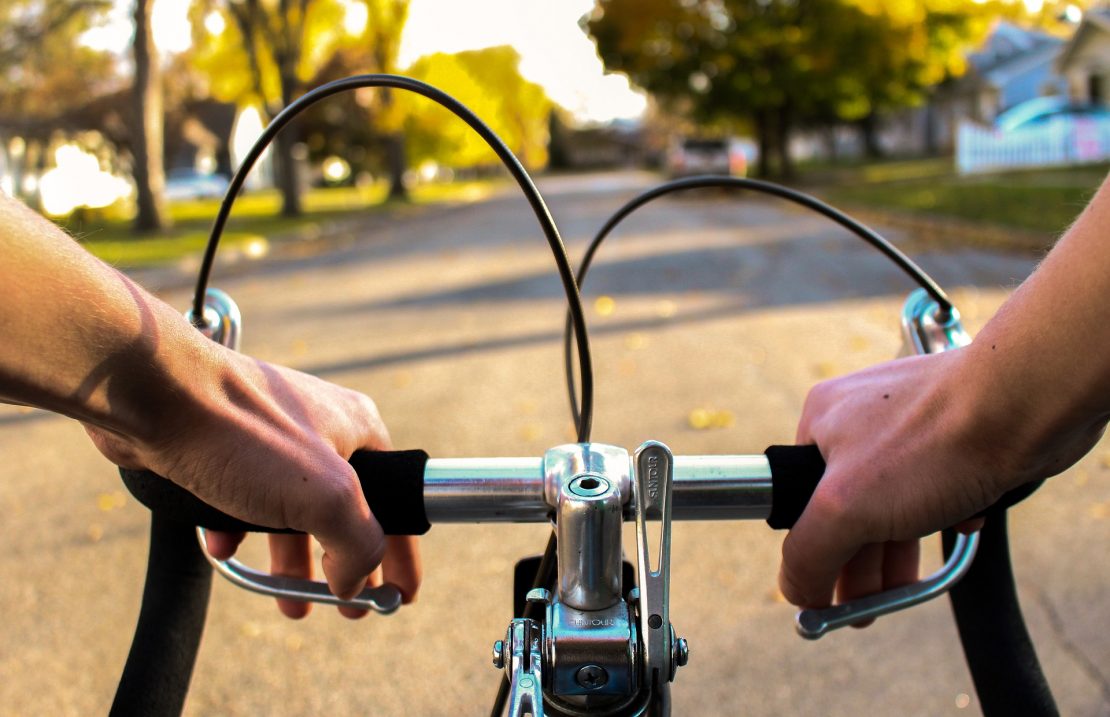 I make the choice early in each story and when I choose first person there is a good reason for it. Usually, it’s because of the voice of the narrator. This specific person needs to tell this particular story. Everything is filtered through his or her (or any variety of that) experience.

My story “An Appointment with the Knifeman” is in first person specifically because the narrator has a secret and wants to choose the precise time to reveal that secret. Yes, it is a gimmick, but it is what makes the story click. Waiting for the revelation is part of the suspense of the story.

First person stories are the hallmark of Edgar Allan Poe. His narrators range from the insane (“The Tell-Tale Heart”) to those caught up in the insanity of others (“The Fall of the House of Usher”). The narrative effect is to bring the reader as close to the story as possible. An author does run the risk of writing the “unreliable narrator,” which has become more popular but more questioned lately.

There is more to it, but an unreliable narrator is one who doesn’t tell you the reader the truth. Often they are hiding something which might never be revealed or they are outright lying to the reader. Think of the unnamed narrator in “Fight Club.” His dark secret does come out and is the turning point of the novel.

And that’s where we (and by we, I mean me) get in trouble. I submitted a work in progress to a writer’s boot camp not long ago and the biggest problem was with POV. It’s a third person story with multiple threads (think of something like Stephen King’s “The Stand,” but with a smaller cast of characters). The problem was that I jumped around too much. In trying to follow multiple characters, I confused readers and made it difficult to know who was important and where anyone was. The esteemed writer and editor Douglas E. Winter gave me a term for it: head-hopping.

Head-hopping, which I was guilty of, is when you move your perspective among multiple characters within a single page or even the same paragraph. If I told you in one paragraph that Bob thought the steak was dry, and then that Sally thought hers was undercooked, but that the dog didn’t care either way, this is head-hopping.

That’s a fairly basic example, but it is the kind of thing many writers do, myself included. Sometimes it works, but most of the time it is a distraction.

What do we do about it? Write more.

Write each scene strictly from the point of view of each character whose thoughts and actions are important to the scene. Write them all in first person if you have to. Find out what really matters from each character for that scene. You won’t use all of it in your final draft, but you will have a better understanding of your characters, your scene, and ultimately, you will know whose story you are telling and be able to follow them more closely and carry your readers along on their journey.