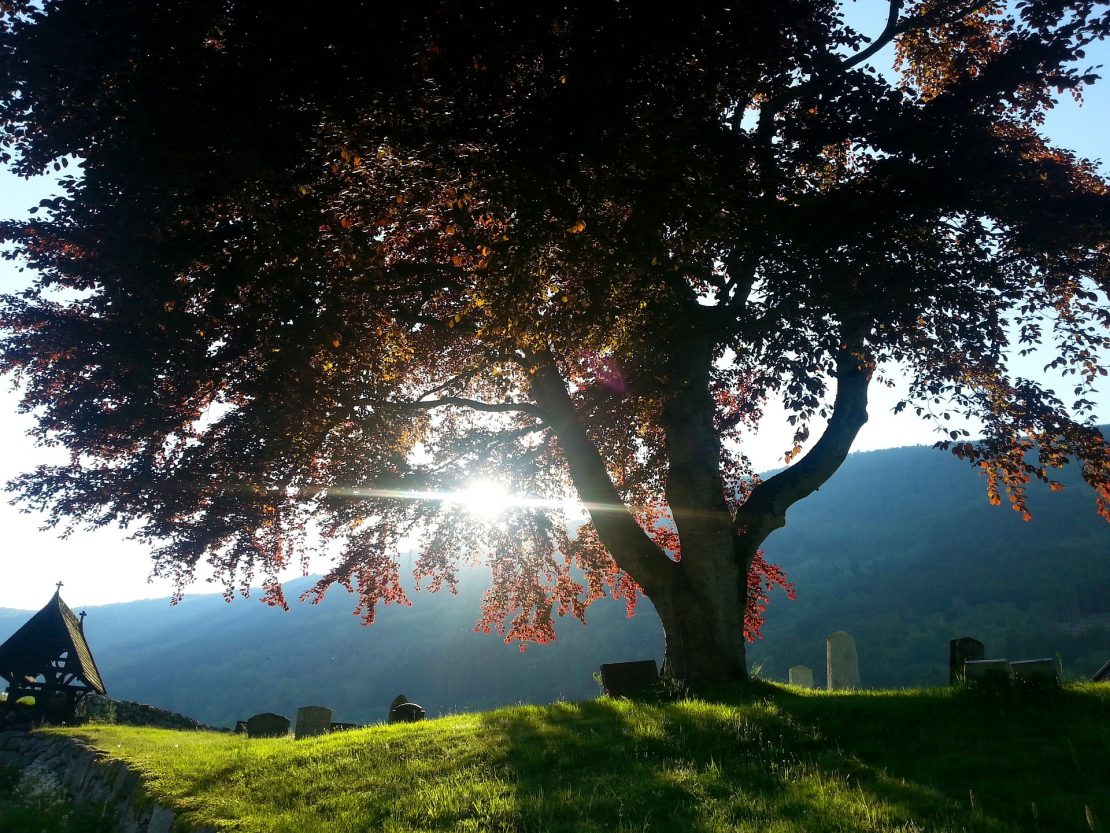 I recently read an article on the blog “Reedsy” that discussed shows to watch on Netflix that can help you be a better writer.

While I would first tell you that you should spend more time reading than watching TV, this article had some enlightening points, in particular about theme.

Reedsy editor Andrew Lowe wrote about “Stranger Things,” saying that the show, ultimately, is about loss. “It will enhance your story if the key characters all want different versions of the same thing, or if their change or development is influenced by a unifying theme,” Lowe writes. He goes on to discuss what has been lost by certain characters and clinches it by stating that having this central one-word theme can help build stronger characters and even assist in writing your synopsis.

This reminded me of “State and Main,” a film my wife introduced me to early in our relationship. In the movie, a playwright has been tasked with writing his first screenplay. He, and others among the crew, is frequently asked what the movie is about. Their answers develop from “It’s about the quest for purity,” to “It’s about purity.”

Those two answers might not seem that different to you, but if you look at them more in-depth, there is a world of difference. One is about an intangible idea, something one either has or not, that can be lost but rarely regained. The other answer sets you up for a journey, even if you never actually go anywhere. You might not find what you are looking for, either.

Now look at the story or novel you are working on (this works for poetry and creative non-fiction, as well). What is it about? If I asked you to tell me, in one single word—two at the most—what your story is about, could you do it?

Practice first with books and stories you know well. What is Moby-Dick about? Obsession. What is Frankenstein about? Creation. What is IT about? Fear.

My own novella, Cry Down Dark, is about grief. Peter Toombs, the main character, has been grieving over the death of his high school sweetheart well before she even died. He grieves over missed opportunities in his career, too. His friend Connor grieves over the idea of having spent his career typecast and then replaced by a younger version of himself.

Imagine having a protagonist and an antagonist who want the same thing. Often it is a similar desire (and desire is a great one-word theme), that pits two people or two forces against each other.

Batman and The Joker, each in their own ways, want control of Gotham City. Because they have different ideas about what control should look like, they are in conflict and there is a story.

Giving the single-word description of your story might seem harder than cranking out a 2,500-word short story or a 50,000-word novel. The better you get at it, the easier it will become. Knowing what your story is about, at its most central and distilled aspect, will help make your worlds and characters flourish.